Japan job availability rises in Sept. ahead of economic restart

Japan job availability rises in Sept. ahead of economic restart

30-10-2021
Japan job availability rises in Sept. ahead of economic restart

Japan's job availability rises in Sept. ahead of economic restart 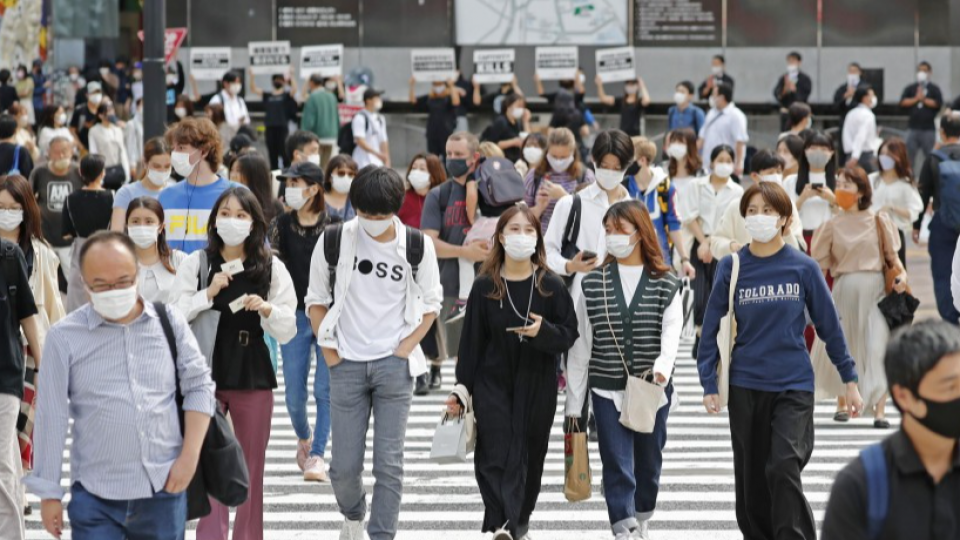 Japan's job availability improved for the first time in two months in September as businesses sought staff ahead of the economic restart linked to the government's lifting of the COVID-19 state of emergency, government data showed Friday.

The job-to-applicant ratio rose to 1.16 from the previous month's figure of 1.14, down a 0.1 point from July, according to the Ministry of Health, Labor and Welfare. The ratio means there were 116 job openings for every 100 job seekers.

Separate data from the Ministry of Internal Affairs and Communications showed the seasonally adjusted jobless rate in the reporting month stood at 2.8 percent, unchanged since July.

In the wake of a sharp drop in new coronavirus cases across the nation, the country's months-long state of emergency was fully lifted on Oct. 1. The measure at one point covered 21 out of Japan's 47 prefectures including Tokyo.

Under the emergency, people were asked to stay home, and restaurants and bars were requested to close early and not serve alcohol, dampening business sentiment.

"The job availability figure showed that employers tried to secure more workers in anticipation of the restart of the economy in October, especially among manufacturers and construction companies which suffered relatively minor damage from the pandemic," said Atsushi Takeda, chief economist of the Itochu Research Institute.

Meanwhile, the jobless rate has yet to improve in line with the job availability survey as it surveys a wider range of sectors, including more service providers which were hard-hit during the pandemic and remain wary of hiring staff, Takeda said.

He added some people still refrained from searching for a job in September for fear of another virus resurgence.

With the government promoting its inoculation campaign, the decrease in infections came after an explosive virus resurgence driven by the highly contagious Delta variant in the summer.

The latest data showed the total number of people in work fell 280,000 from the previous month to 66.48 million, down for the second straight month.

By industry, the number of workers, unadjusted for seasonal factors, continued to grow in the telecommunication industry and the medical and welfare field, up 8.4 percent and 2.3 percent from a year earlier to log the 19th and 14th consecutive monthly increases, respectively.

The figures for sectors hit hard by the pandemic remain sluggish with those for accommodation and restaurant service providers dropping 8.4 percent and for the lifestyle and entertainment services sector plunging 11.0 percent.

Looking ahead, Takeda said the unemployment rate "could temporarily rise" since both the numbers of job offers and job seekers are expected to increase considerably following the end of the virus emergency.

"Even if the figure is up, it's a sign of economic recovery, so we shouldn't take it negatively," he said.